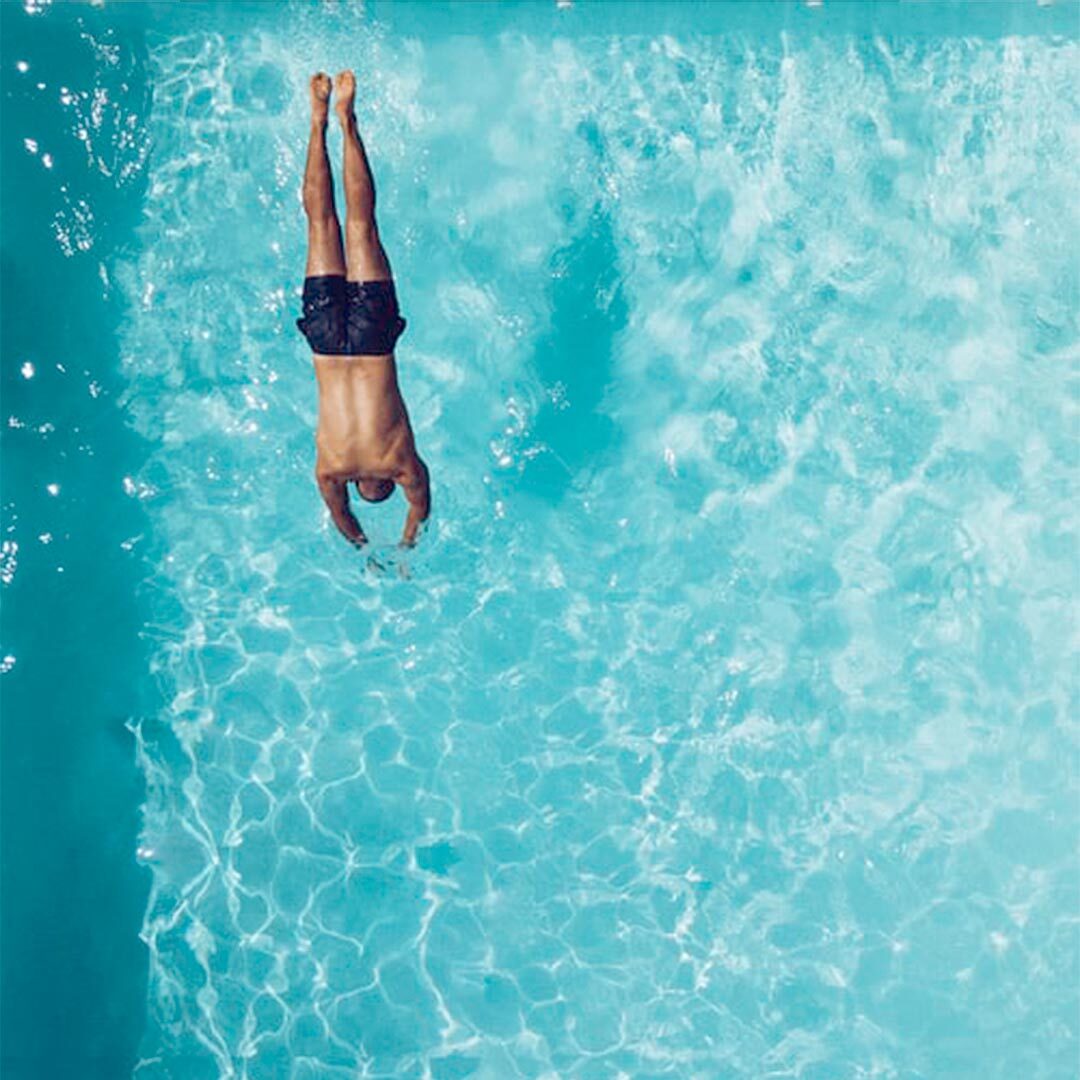 Lake Eola Park is the centerpiece of Orlando. Originally donated to the city by a wealthy local family, the agreement was that Orlando would beautify the land for public use or the family would take the property back. The city has upheld its end of the deal by continuously updating the park's amenities in the years since 1888 when Lake Eola was declared a public park.

Everyone in Orlando knows that Lake Eola Park has a lake full of swan boats and swans, beautifully landscaped grounds, and the most famous fountain in the city, but not many people know these fun facts about the famous city park. Now, when you visit the park with friends and family, you can wow them with your newfound knowledge.

Lake Eola is a sinkhole.

In 1873, Jacob Summerlin, a successful cattle baron, came to Orlando and purchased the tract of land on which Lake Eola Park now sits. At the edge of the property was a sinkhole where a natural aquifer hid 200 feet underground. With the aquifer's water filling the sinkhole from below and storm waters filling it from above, the sinkhole turned into a beautiful lake that was a very popular spot for local settlers to relax on hot, summer days. Originally referred to as Sandy Beach, the lake was renamed Lake Eola after the Summerlin family donated the land around the lake for public use.

No one knows who Eola was.

In 1938, historian Kena Fries wrote that one of Jacob Summerlin's sons, Robert, had a fiancé named Eola who tragically died of typhoid fever two weeks before the wedding. However, the centennial history of Orlando written by Eve Bacon in the 1970's disputes this long referenced story. According to a 1930's interview with Robert's brother, Eola was merely a girl that both he and Robert knew, "a friend, not a sweetheart." No further details were given in that interview, and to this day, no one knows who the mystery woman was.

The Lake's swans have their own medical records.

Swans have called Lake Eola home since 1922 when an Englishman raising swans on Lake Lucerne needed to separate two breeds of swans after a battle over territory. Now the lake is home to many species of swans including Trumpeter, Black Neck, Whooper, Royal Mute, and Australian Black.

Every year the park holds an annual swan roundup to keep the famous lake residents healthy. During the roundup, the swans are collected, checked by a veterinarian, and given a vaccination for botulism. Each swan is microchipped which allows the city to keep their medical records and also helps officials find any swans who have been taken from the lake.

The first Lake Eola fountain was installed in 1912.

Orlando built Lake Eola's first fountain in 1912 for $10,000. It quickly became famous as a popular focal point of the postcards that tourists sent to their friends and relatives. The years went on, and by the late 1950's it was time to replace the aging fountain, so the city installed the $350,000 "Centennial Fountain" (now named the Linton E. Allen Memorial Fountain after the man who championed the updated fountain).

The fountain delighted visitors for over fifty years before it was struck by lightning in 2009. Because it's such an iconic Orlando landmark, the city invested $2 million in repairing and updating the fountain. Now, park visitors can enjoy in its tumbling water and spraying jets during the day, and come back after dark to delight in the fountain's nightly light show choreographed to music.

The Chinese Ting is an authentic structure from Shanghai.

In 1987, Dr. Nelson Ying, a Chinese-American scientist, dedicated the pavilion to the city of Orlando as a symbol of friendship with Orlando's sister city of Guilin. Instrumental to developing the sister-city relationship, Dr. Ying worked closely with mayor Bill Frederick on the sister-city plan and accompanied him on a three-week goodwill trip to China to negotiate the connection. The gift of the Ting was meant to give future mayors a place to entertain dignitaries and make the park more attractive for visitors.

The centerpiece of the Japanese Rock Garden was meant for Disney World.

A large piece of black marble from the mountains of Hua-Lien was sent to the city of Orlando from Tainan, Taiwan as a token of friendship. The large marble rock arrived in Orlando in 1983 with the request that it be placed permanently "in your great Walt Disney World." Since Disney World is not in the city of Orlando, the officials at Disney felt this was a mistake and respectfully declined, leaving it Orlando to find a place for the stone. While the rock was awaiting a permanent home, it remained in storage and city employees dubbed it "the Mayor's pet rock."

When the Japanese Rock Garden was created in 1988 as part of a major park renovation, the 10,000-years-old giant rock found its permanent home at last.

You'll always find something to do at Lake Eola Park.

Maybe this isn't so much a fun fact as it is a fact fact. Those just visiting the park can enjoy the playground, fountains, memorials, public art, or paddle on the lake in one of the famous swan boats. Those looking for something more to do can visit during the many events hosted on park grounds, like the Orlando Farmers Market, the summer movie series, concerts at the Walt Disney Amphitheater, Fiesta in the Park, Fourth of July fireworks, or any of the myriad park events throughout the year. Lake Eola Park is a bustling hub of activity no matter when you go.

If you're gearing up to visit Orlando, make sure you put Lake Eola Park in your plans. Whether you go to attend an event or simply walk the grounds, it's not to be missed. And if you're looking for a place to stay, think outside your typical hotel experience—contact us to see what rentals are available in the area.