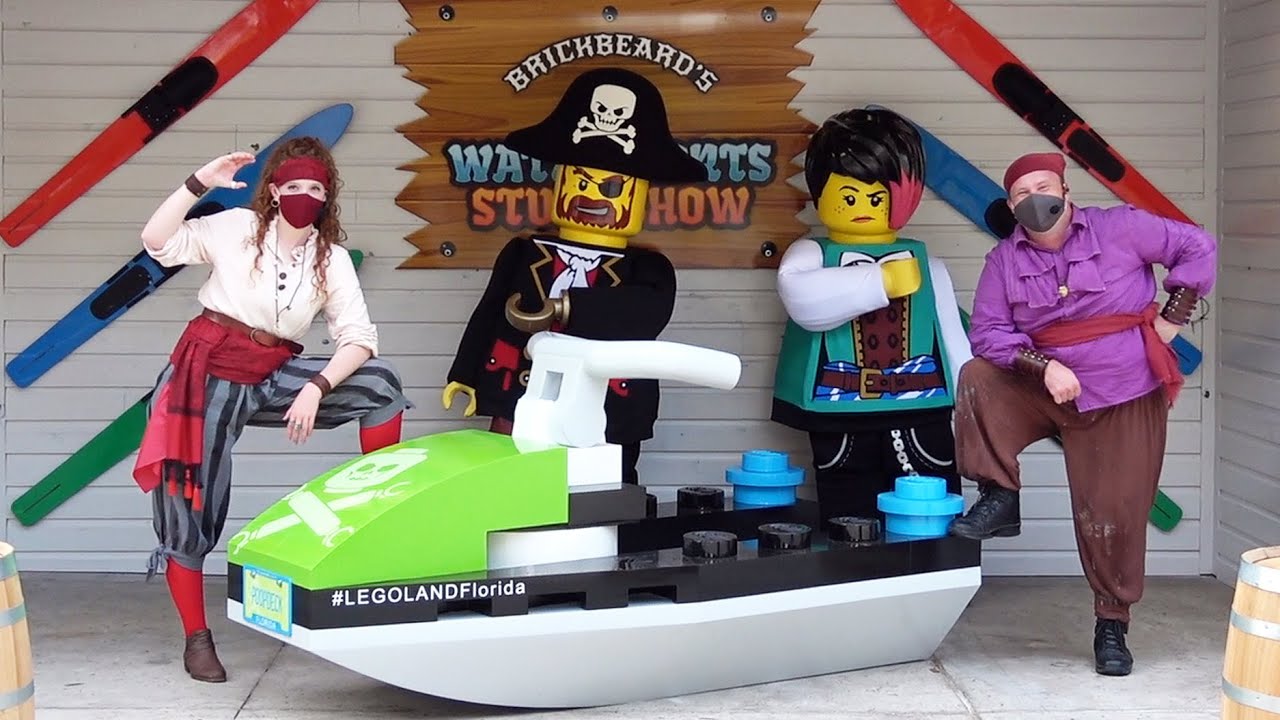 Taking place on January 22nd-23rd, 29th-30th, and February 5th-6th, Legoland Florida is hosting Pirate Fest weekends that are included with your park admission.

Captain Redbeard returns to recruit his best pirates for his latest class. His ultimate mission is to take over the theme park to bury his treasure.

Portside Blunder- This duo of "lazy" pirates will teach you how to make chores fun with their talented musical skills and their very own pirate's code.

The Quest for Riches- Young pirates will journey through the jungle of Pirate's Landing to the underwater Sunken Ship Lagoon and end at the Hearties' Harbor where you will collect six stamps along the way to claim your special pirate treasure.