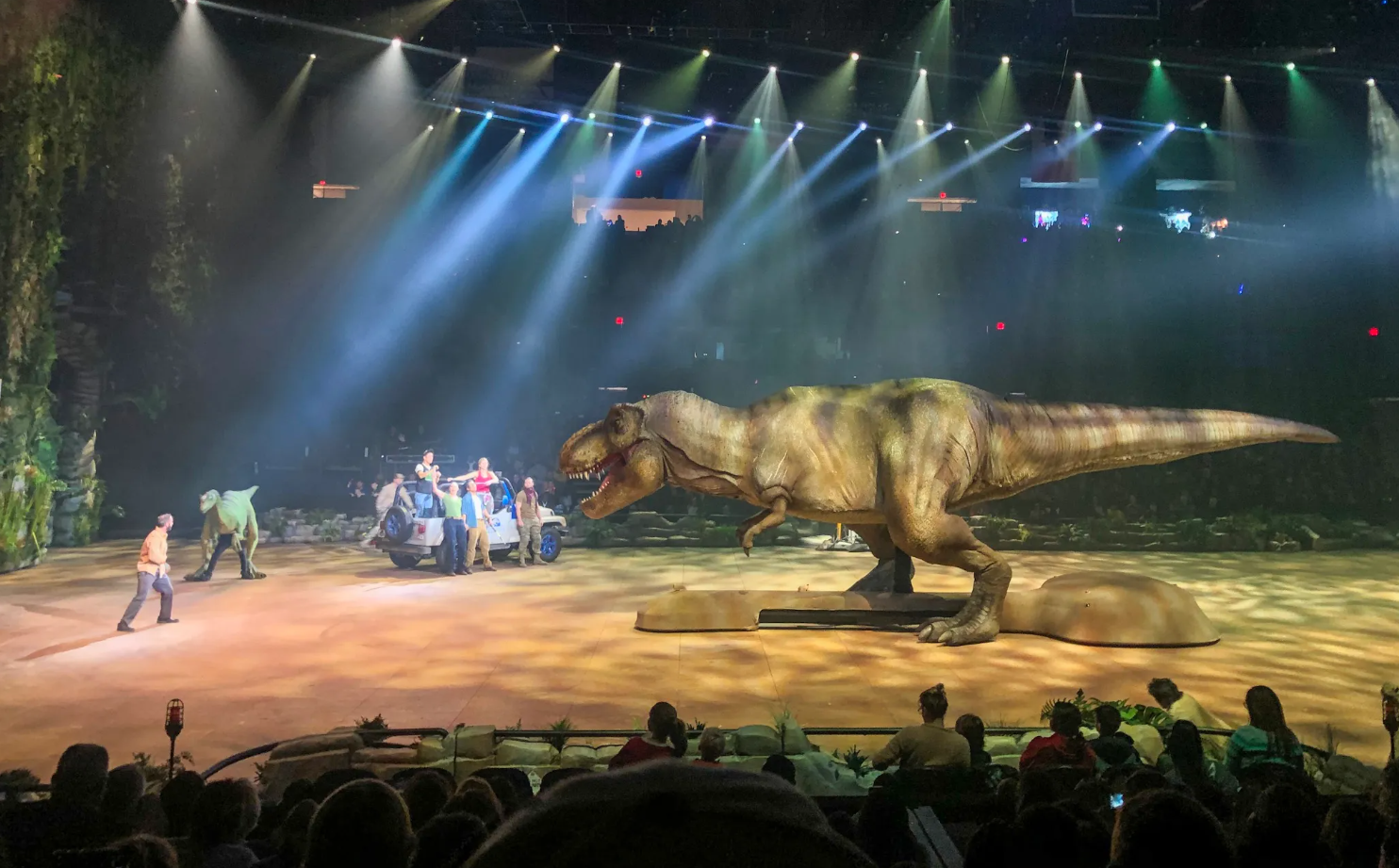 Looking for something fun to do outside of the theme parks during the month of January in Orlando? Look no further! Here is a list of events happening all around the Central Florida area in January 2023.

Jurassic World Live Tour- At the Amway Center in Downtown Orlando on January 13th-16th, you can experience some of Jurassic World's most iconic dinosaurs and join forces with a team of scientists to help save a Troodon dinosaur from a corrupt plan in Isla Nublar.

Orlando Magic vs. New Orleans Pelicans on January 20th at 7pm at the Amway Center in Downtown Orlando.

Vs. Boston Celtics on January 23rd at 7pm.

Vs. Indiana Pacers for Brazil Night on January 25th at 7pm.

Vs. Chicago Bulls on January 28th at 7pm.

Orlando Solar Bears vs. Atlanta Gladiators on January 18th at 7pm at the Amway Center in Downtown Orlando.

Vs. Greenville Swamp Rabbits on January 19th and 21st at 7pm.

Vs. Florida Everblades on January 22nd at 3pm.

Vs. Savannah Ghost Pirates on January 26th at 7pm.

Vs. Atlanta Gladiators on January 29th at 7pm.

Jeeves Florida Rentals is a full-service vacation rental & property management company located in Central Florida. For over 13 years we have managed over 600 luxury Orlando vacation rental homes and condos just steps away from the Orlando Attractions like Disney World, Universal Studios, and SeaWorld. Our inventory consists of properties ranging from 2-bedrooms to large 14-bedroom mansions in the Kissimmee and Orlando area. To take a look at what’s available for your next vacation to Orlando, click here!