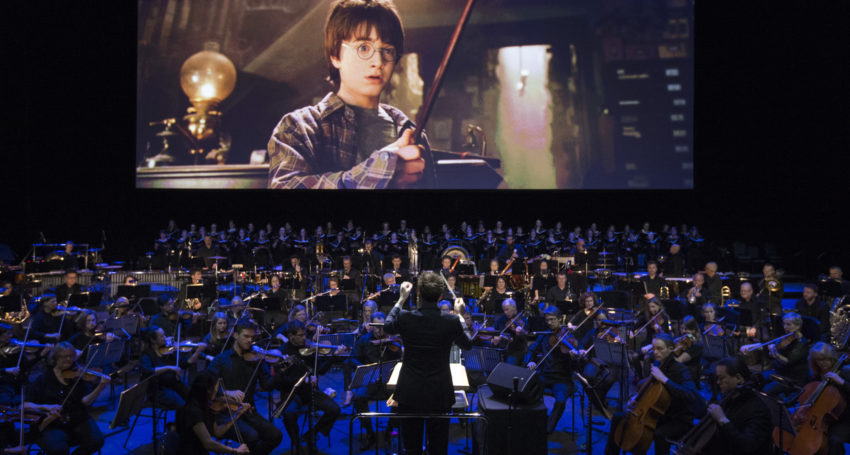 Looking for something fun to do outside of the theme parks during the month of June in Orlando? Look no further! Here is a list of events happening all around the Central Florida area in June 2022.

Beginning June 5th through the 12th at ESPN Wide World of Sports Complex, the Special Olympics USA Games will be held in Orlando with more than 5,500 athletes and coaches from all 50 states and the Caribbean as well as 20,000 volunteers and 125,000 spectators.

Vs. Columbus Lions on Friday, June 3rd at 7 pm at the Amway Center in Downtown Orlando.

Vs. San Antonio Gunslinger on Friday, June 7th at 7 pm at the Amway Center in Downtown Orlando.

Vs. Houston Dynamo FC at 7:30 pm at Exploria Stadium in Downtown Orlando.

Kurtis Conner- Performing as part of his solo comedy tour, Kurtis Conner will take the stage at Dr. Phillips Center for the Performing Arts on June 17th at 7 pm. He is a podcaster and global Youtube sensation from Toronto, Canada who grew his start on Vine.