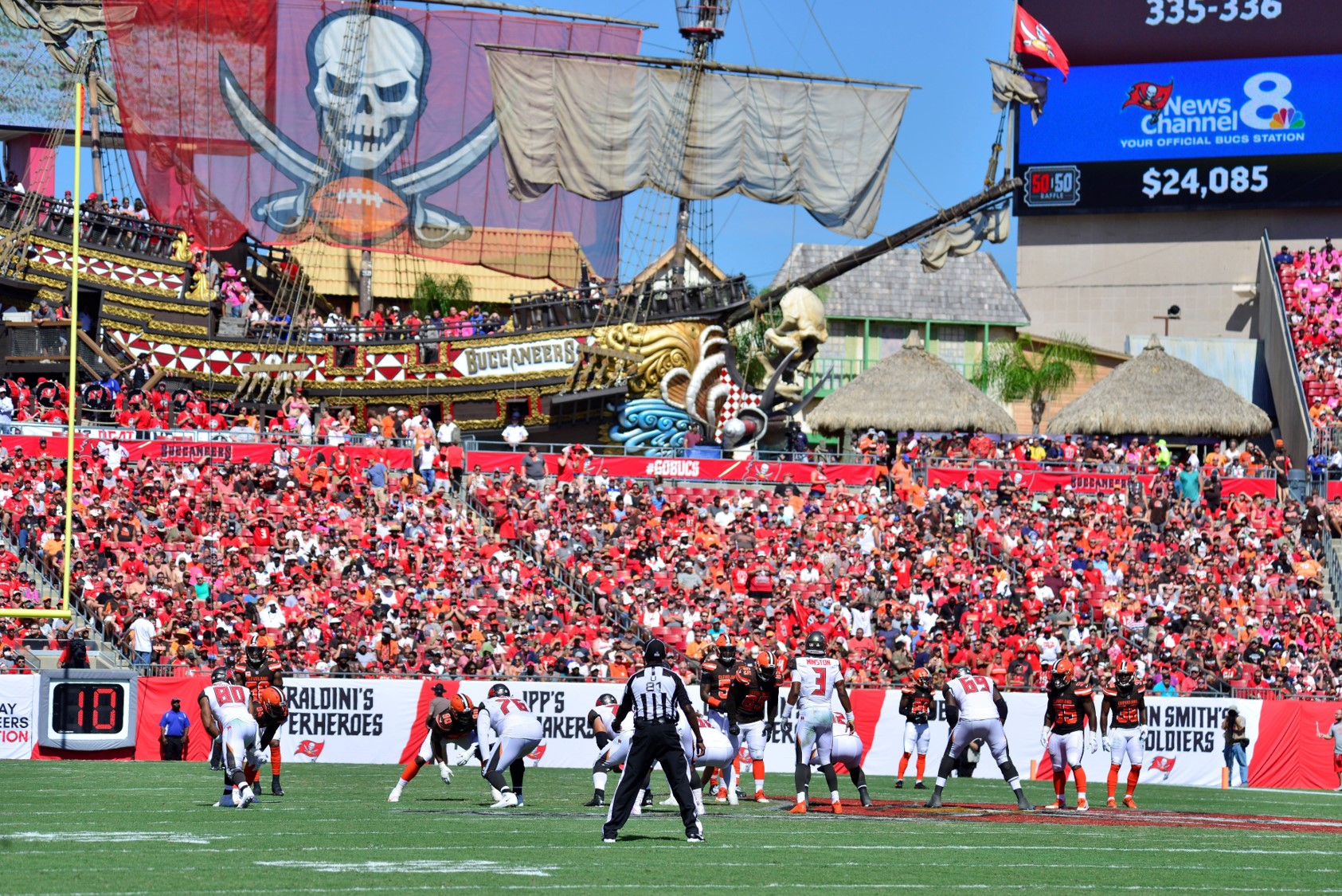 Looking for something fun to do outside of the theme parks during the month of October in Orlando? Look no further! Here is a list of events happening all around the Central Florida area in October 2022.

Blues Clues & You! at the Dr. Phillips Center for the Performing Arts on October 2nd at 2 pm

SIX at the Dr. Phillips Center for the Performing Arts from October 4th-9th

Trevor Noah at the Amway Center on October 15th at 8 pm, it was originally scheduled for October 9th, 2021.

Michael Carbonaro: Lies on Stage at The Plaza Live on October 13th at 7:30 pm

Hamilton at the Dr. Phillips Center for the Performing Arts from October 26th-November 20th

Pitbull feat. Iggy Azalea at the Amway Center on October 16th at 8 pm

Gorillaz at the Amway Center on October 21st at 7:30 pm

Orlando Magic vs. Memphis Grizzlies on October 11th at 7 pm at the Amway Center in Downtown Orlando

Vs. Cleveland Cavaliers on October 14th at 7 pm

Vs. Boston Celtics on October 22nd at 7 pm

Vs. Charlotte Hornets on October 28th at 7 pm

Vs. Atlanta Falcons on October 9th at 1 pm.

Jeeves Florida Rentals is a full-service vacation rental & property management company located in Central Florida. For over 13 years we have managed over 600 luxury Orlando vacation rental homes and condos just steps away from the Orlando Attractions like Disney World, Universal Studios, and SeaWorld. Our inventory consists of properties ranging from 2-bedrooms to large 14-bedroom mansions in the Kissimmee and Orlando area. To take a look at what’s available for your next vacation to Orlando, click here!