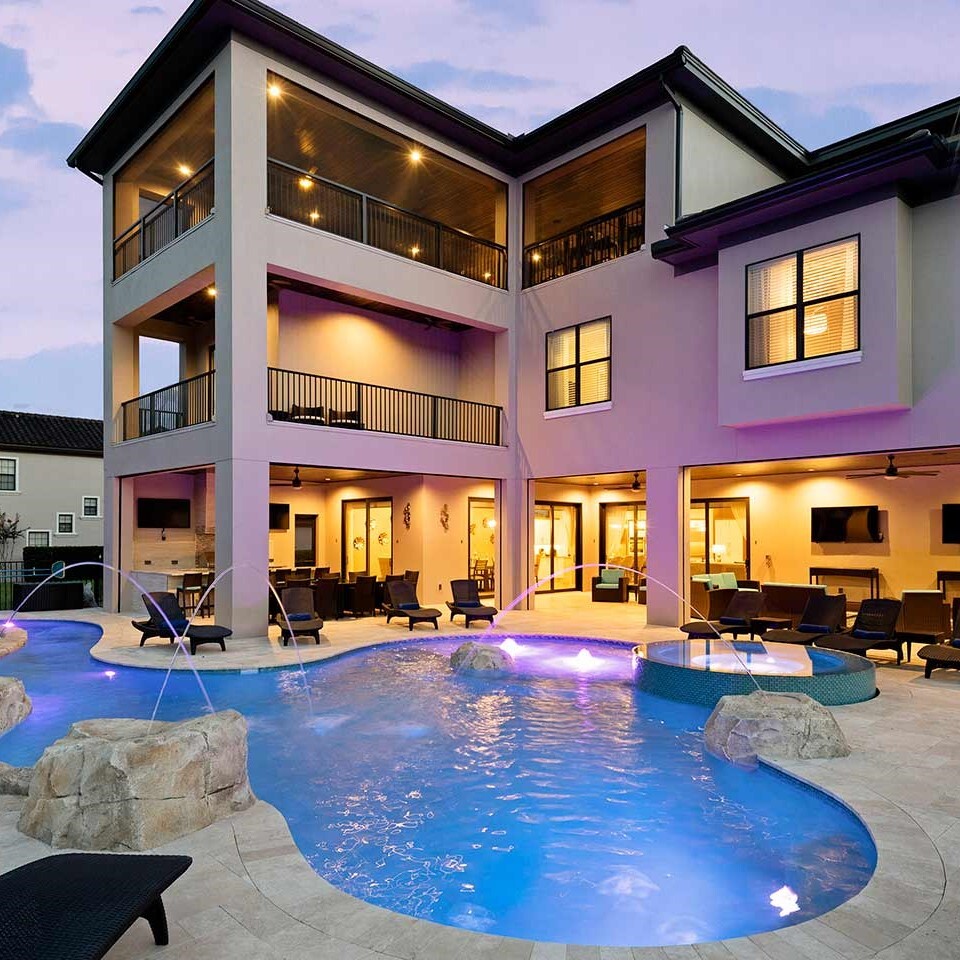 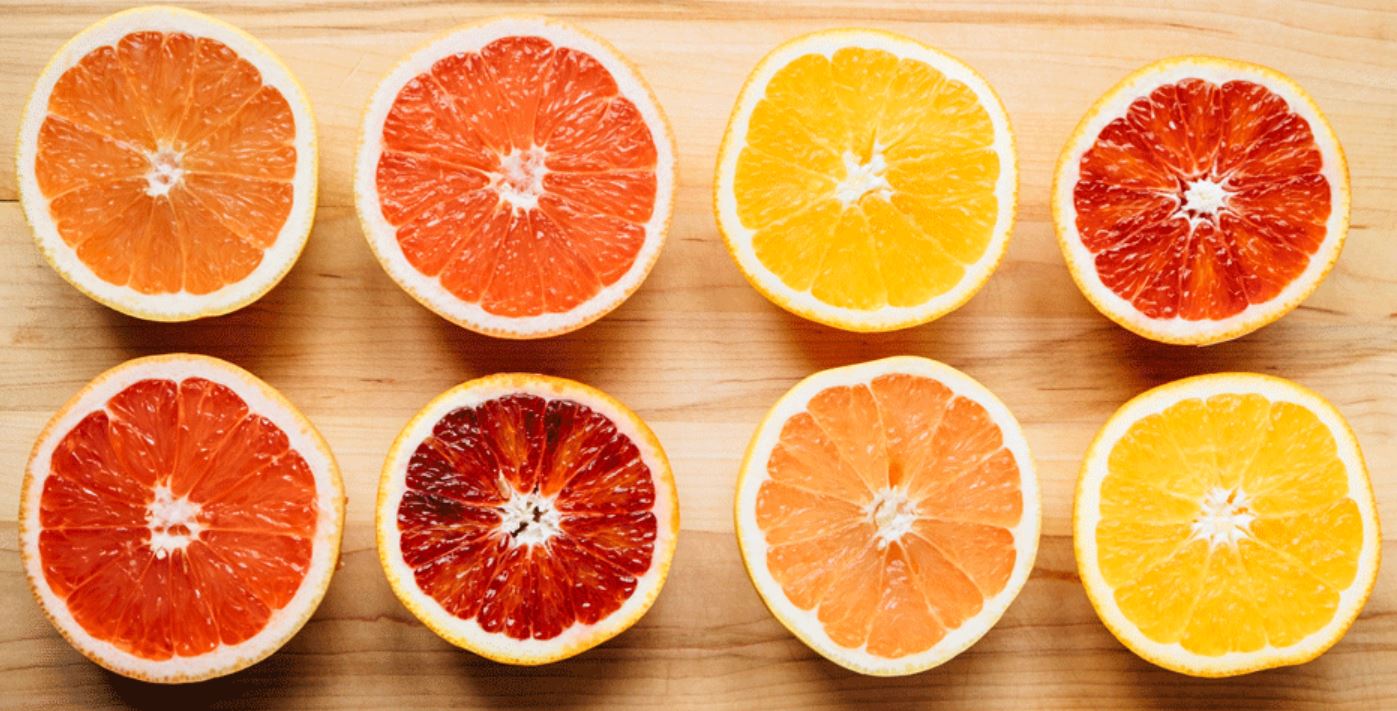 Your Guide to the Immense Orlando Live Sports Scene

Orlando is a tourist destination for many theme park and family-friendly attractions. But Orlando isn't all about theme parks. The wisest sports enthusiasts also know that Orlando Florida can be the destination for live sporting events, and a dream come true. Today we're highlighting a variety of live sports, happening year-round for you, the ultimate fan.

If you're a fan of basketball, regardless of your team preference, you have to experience a game in Orlando. The Amway Center creates an electric environment for every National Basketball Association game. Pre-season Orlando Magic kicks off in October, and the regular season runs through April 2020. If you plan to be in Orlando, check the schedule and get your tickets!

Orlando has a rich history and a love of soccer. The Orlando City Soccer Club exemplifies that passion. For schedule, tickets or group rates, and your gameday guide, check out the web.

If you enjoy the National Women's Soccer League, you have to watch the ladies of the Orlando Pride take the field in Exploria Stadium. The Lion-nation is fierce, and energy is intense.

You might not usually think of the warm and tropical climate of Orlando as a hotbed of hockey, but you'd be wrong. The ECHL is the premier AA Hockey League, and when you're in Orlando, you'll want to catch the Solar Bears in action. They play at the Amway Center and their season start in October. Check out the schedule and reserve your seats!

If you're into college sports, consider catching a University of Central Florida event. As a Division 1 school, the Knights compete in a host of team events including football, baseball and softball, Men's and Women's basketball and soccer, as well as volleyball. If you're in town at almost any point in the season, you should check the schedule and attend.

Orlando is also the home of the United States Tennis Association. The National Campus is impressive, even if you're not a die-hard fan, it's worth the visit. It features 100 courts over 64 acres and offers elevated seating for 1200 fans. According to their site, they imported over 450 tons of Italian red clay to create the six European Terre Davis courts. The UCF varsity tennis program plays here as well in the Collegiate area. Youngsters still learning the ropes have their own courts in the Nemours Family Zone.

If you're visiting over New Year's Day, check your availability. You just might be able to catch the Citrus Bowl. The Citrus Bowl, now known as the VRBO Citrus Bowl, actually started in 1947 as the Tangerine Bowl and is the seventh oldest collegiate bowl game in the country. The game date changed in 1987 and is held every year now on January 1st.

This Orlando event involves the annual rivalry between Bethune-Cookman University Wildcats and the Florida A&M University Rattlers. This rivalry is one of the largest of its kind, and it's said more than 1.8 million fans have attended since it began, making it the biggest Black college football game in the US. The battle continues on November 23rd this year if you're in the area!

If you find yourself in Orlando during one of the rare occasions that some of the events mentioned above aren't scheduled, there are a host of regular-season sporting events. You can check the events and schedules of the two major venues, the Amway Center and Exploria Stadium for more details.